Home/newsletter/Photographer Builds A ‘Photo Ark’ For 6,500 Animal Species And Counting
Previous Next 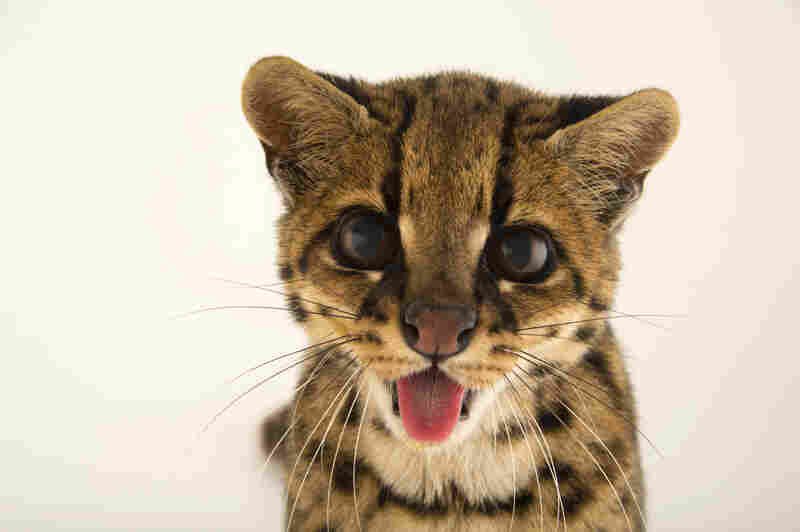 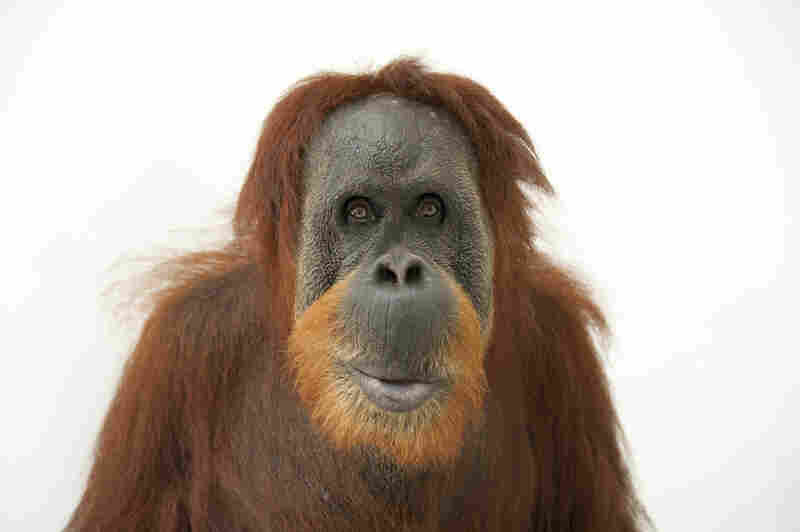 all photographs by Joel Sartore/National Geographic

Sartore tells Fresh Air‘s Terry Gross that presenting the animals in the studio, rather than in nature, gives them equal importance in the eye of the viewer. “A mouse is every bit as glorious as an elephant, and a tiger beetle is every bit as big and important as a tiger,” he says. “It’s a great equalizer.”

Sartore chronicles his project in the new photography book, The Photo Ark. The ultimate goal of his project is to help ensure that the future existence of his subjects, many of which are either endangered or on the verge of extinction.

“I’ve been a National Geographic photographer for 27 years, and I photographed the first 15 years or so out in the wild doing different conservation stories, on wolves, on grizzly bears, on koalas all in the wild – and can I say that moved the needle enough to stop the extinction crisis? No, no it did not,” Sartore says. “So I just figured maybe very simple portraits lit exquisitely so you can see the beauty and the color, looking animals directly in the eye with no distractions would be the way to do it.”

On what it takes to photograph animals in captivity

There’s millions of species in the wild and there’s about 12,000, maybe 13,000, animals in captivity … in human care at zoos, aquariums, wild life rehab centers (where they take injured and orphaned wildlife in and raise them and let them go again) and also at private breeders. …

The reality is that the animals that are in captivity around the world, they are used to people. They’ve been around people their whole lives, born and raised. And so it’s just much easier to convince them to come into a room and most of the time, we shift animals into a room that has been prepped with black and white … paint or cloth or paper. And then we feed them during the shoot, and it takes a few minutes, and then they leave. So most of the time they just think they’re coming in to get lunch by the time I get there.

The majority of these animals are not tame, they’re not trained, but they’ve been living in human care for many years, and for many of the species, Terry, they only exist in zoos and aquariums now. They don’t live in the wild anymore. A lot of the species that you see in The Photo Ark would be extinct by now if it weren’t for captive breeding programs.

On using Photoshop to alter the photographs

Since the name of the game is speed, we put all these animals on black-and-white backgrounds, but if they poop or they drag dirt in, we’ll clean that up in Photoshop because we don’t want to have to grab the duck, remove him from the tent, clean the tent, put him back in. I mean ducks go to the bathroom every 60 seconds, so we just want to put him in there and get the best portrait we can and we will remove any extra things in Photoshop after the shoot … with some of the big animals, some of the flighty animals (like gazelles, zebras, giraffes), we don’t even use lights, because it could scare them.

On the pressure of The Photo Ark project

I enjoy saving the animals, but the photographic process is a lot of work for the places I go. … I will be very glad when it’s done, because there’s a lot of pressure. … I know of at least four or five animals now that are the very last of their kind in the world’s zoos and I’ve got to get to them, and it means I’m gone all the time, and once I get there I’ve got to do the world’s best picture of this animal before it’s lost. … There’s a type of oxen that’s on a remote island in the Philippines that I have to go to, to get this. They’re down to about nothing in the wild and there’s one left, an old animal in captivity. There’s a type of gorilla, a sub-species of gorilla that’s in a zoo in Belgium, the last one. …

There’s lots of examples like that, a lot of birds especially. Birds and amphibians. A lot of them are down to the last ones, so I will be greatly relieved when all this is done, but I figure another 15 years or so, that’s what it’s going to take. No matter what, I’m going to get it done if I can still do it, if I can still walk and talk and shoot.

source:
Photographer Builds A ‘Photo Ark’ For 6,500 Animal Species And Counting
listen to this program
or
read full transcript
or
buy book at amazon.co.uk or amazon.ca